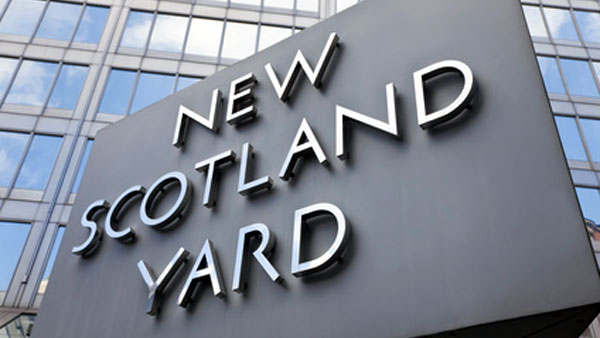 Formerly Commander Specialist Operations at New Scotland Yard, he led the Yard’s response to serious and organised crime. As Director of Negotiator Training, he also led the operational crisis management response to domestic and international extortion and hostage taking. 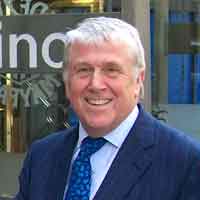 At the Yard, he had responsibility for the Flying Squad, the Serious & Organised Crimes Branch, the Fraud Squad and the Met’s Firearms Unit. He is credited with creating the first structured covert policing unit in the UK. A skilled and thorough investigator, he has personally led many diverse and complex investigations.

A graduate of the FBI Academy in Quantico VA, he has lectured internationally on hostage release, including jointly leading the first US/UK hostage negotiation course in Russia.

A second successful career followed, as a main board director of London Clubs Plc and as Director of Governance and Public Affairs for Caesars Entertainment UK. He has wide international experience in the United States, the Caribbean, South Africa and the Middle East.

He led the UK casino industry’s discussions on the 2005 Gambling Act and then crafted the first social responsibility programme in the gaming industry. He is an expert in governance and gaming compliance, as well as anti money laundering strategy.

Roy has also been a regular public speaker, media commentator and contributor on crime and security issues.

For more information or to arrange a meeting with a senior consultant, please contact us.

This website uses cookies to improve your experience while you navigate through the website. Out of these cookies, the cookies that are categorized as necessary are stored on your browser as they are essential for the working of basic functionalities of the website. We also use third-party cookies that help us analyze and understand how you use this website. These cookies will be stored in your browser only with your consent. You also have the option to opt-out of these cookies. But opting out of some of these cookies may have an effect on your browsing experience.
Necessary Always Enabled
Necessary cookies are absolutely essential for the website to function properly. This category only includes cookies that ensures basic functionalities and security features of the website. These cookies do not store any personal information.
Non-necessary
Any cookies that may not be particularly necessary for the website to function and is used specifically to collect user personal data via analytics, ads, other embedded contents are termed as non-necessary cookies. It is mandatory to procure user consent prior to running these cookies on your website.
SAVE & ACCEPT